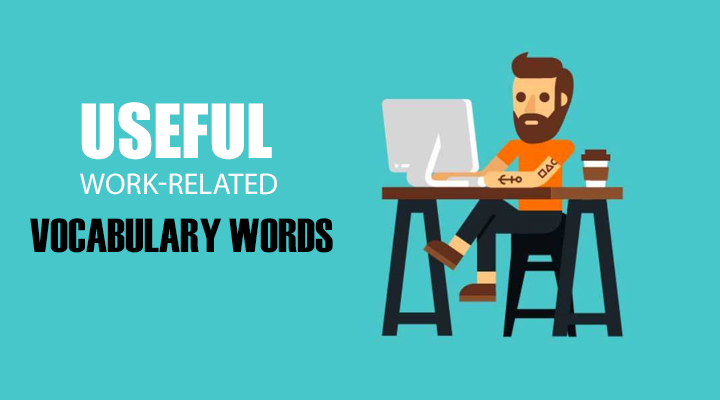 “Career” is a more board term than “occupation.” It refers to the category of work someone does, and suggests a long-term commitment. To help you understand the difference between occupation and career, I will tell you about my career and the occupations I’ve had in it. I have a career as an educator. My current occupation in this career is a Test Expert position here at Magoosh. As a parttime occupation, I am also a language tutor. And earlier in my education career, I was occupied (the verb form of occupation) as a middle school teacher, and then as a university professor.

“Shift work” refers to work that is scheduled with a specific beginning and ending time. A shift at a workplace often lasts 8 hours, but can be shorter. Shift work is usually paid on an hourly basis.

Salary work may have an expected schedule, a shift where the worker will normally be at work. But the schedule and hours per day for salary work are not as strictly controlled. A salary worker may have to work much longer hours than usual on a given day, or come in on the weekends. Sometimes, however, a salary worker’s situation is the opposite. A salary worker may also work shorter hours and have more freedom to leave the workplace during their normally scheduled shifts. Salary workers aren’t paid by the hour and instead receive a fixed rate of pay per week or month.

Unskilled work is work that requires little or no training, such as fry cook work at a fast food restaurant, or work cleaning and maintaining buildings. Skilled work does require training. Some workers are so highly skilled that they have doctoral degrees — lawyers and doctors for examples. Other skilled occupations require less training. Skilled work as a plumber, computer programmer, or automotive repairman may only require a four-year degree, a two-year degree, or an even shorter certification.